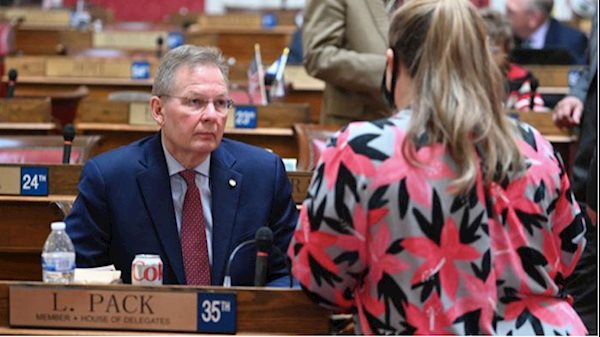 Members of the West Virginia House of Delegates are again attempting to pass a law that would increase penalties for people who possess and expose government representatives to fentanyl or other harmful drugs.

The committee did not hear from medical experts or anyone who specializes in fentanyl use, including those who widely assert that “passive exposure” to fentanyl is rarely dangerous.

“You cannot overdose off passive exposure of fentanyl,” said Dr. Robin Pollini, and associate professor at the West Virginia University School of Medicine [and School of Public Health] who studies drug use. “You can only overdose on fentanyl when it is ingested. We need to listen and consider the experiences of [law enforcement officers and other first responders] but that’s not under debate. That’s just the facts.”