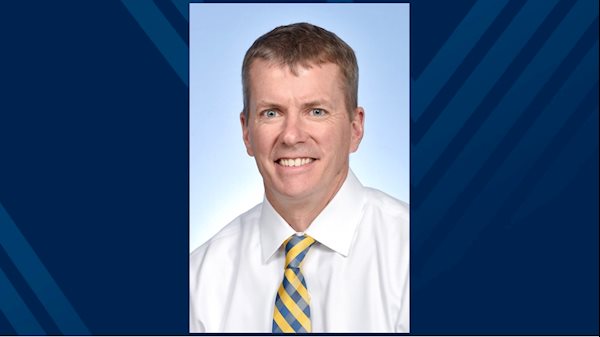 West Virginia University School of Public Health’s Christopher Martin, M.D., M.Sc., has found that a loss of work can actually be bad for one’s health and could even lead to higher death rates.

“People’s health noticeably suffers when they lose work and become socially isolated,” Martin said. “Working provides people with a sense of self-worth, exercise and a way to be a part of a community, all of which we know are important for good health.”

Martin partnered with NIOSH investigators in Cincinnati and the state Office of the Insurance Commissioner for his research and studied more than 14,000 West Virginia workers’ compensation claims that were accepted for lower back strains in 1998 and 1999. Martin decided to study lower back pain claims because it is the most common cause of work-related disability and, although it can be debilitating, back pain will not actually be the cause of death for people. This group was followed through the end of 2015 to determine the number of deaths.

He also found that, among those experiencing a loss of work, there was an increased chance of dying specifically from cancer, heart disease, suicide and opioid overdoses.

Martin stumbled onto this research idea simply from clinical observations of his patients.

“I would have patients that would tell me how they were in good health all of their life,” Martin said. “But when they left work their health completely fell apart.”

At first, he tried to find literature on death rates and the lack of work from work-related injuries but there was little published at the time.

Martin regards this is a serious problem, but one with solutions. He believes that raising widespread awareness and education on the importance of safe, gainful employment for overall health is essential. He considers the limited availability of such opportunities in the state to be the root cause of many of its public health problems, including the opioid crisis. In addition, occupational rehabilitation programs need to be built up along a functional restoration model to support an injured worker’s early return to work.

“Just like getting an injured athlete back on the field, these programs focus on return to work, rather than pain relief, as the primary goal of care,” Martin said. “Our study results demonstrate just how important such measures to limit long-term work-related disability are.”