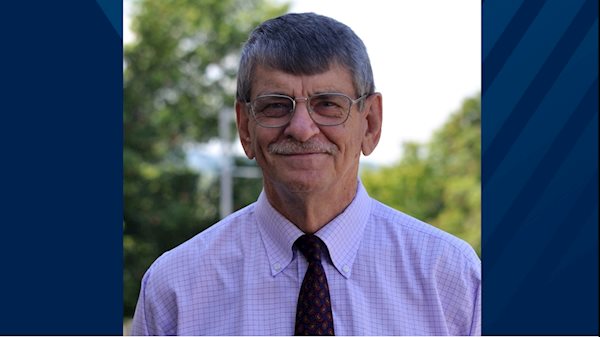 While the opioid epidemic is gaining significant media attention, a West Virginia University epidemiologist is working to shed light on another devastating national injury epidemic.

According to the Centers for Disease Control and Prevention, the U.S. suicide rate has risen every year since 2005, increasing 34 percent between 2000 and 2016. More importantly, says Dr. Ian Rockett, a professor in the WVU School of Public Health, these two epidemics overlap.

“Scant attention has been paid to the role of suicidality in drug intoxication deaths by researchers, clinicians and policymakers,” said Rockett. “That’s a gap our research is trying to address, and our newest study tells us that drug suicides are a significant public health issue that society should not continue to ignore.”

Led by Rockett, the study employed the suicide note in a “burden-of-proof approach” to illustrate how challenging it can be to determine whether a drug overdose was suicide or accidental.

The research team – including faculty from Columbia, Harvard and Johns Hopkins universities and the University of Rochester – analyzed data from CDC’s National Violent Death Reporting System to evaluate whether a suicide note was more critical for detecting a suicide by drugs than more violent methods like shooting or hanging.

When it comes to drug deaths, Rockett says, it is often a case of “no note, no suicide.”

“Our research suggests that medical examiners and coroners may need to rely heavily on physical evidence, like a suicide note, to label a drug death as suicide rather than accident or undetermined intent,” said Rockett.

With such a significant ‘burden of proof’ falling to long-stressed emergency healthcare and medicolegal death investigation systems, there is the potential to overlook many suicides during the current opioid crisis.

“Underestimating the true toll of drug suicides and other self-injury mortality greatly complicates efforts to prevent suicides in general, and opioid deaths in particular,” said Rockett.

The study, “Method overtness, forensic autopsy, and the evidentiary suicide note: a multilevel National Violent Death Reporting System analysis,” was released in PLOS One, a peer-reviewed journal published by the Public Library of Science, on May 22, 2018, and is available online.