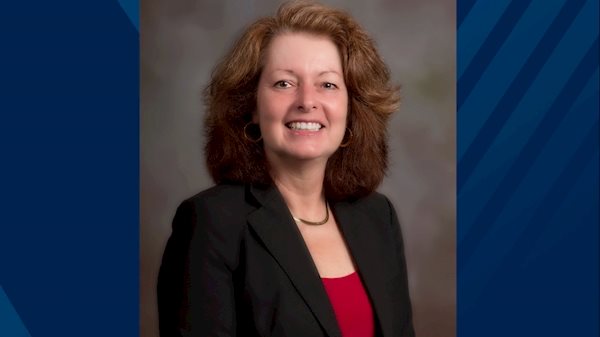 Next month, the WVU School of Public Health and Osher Lifelong Learning Institute (OLLI) will co-host a series of events focusing on aging, elder abuse and public health policy. Two separate lectures will feature Dr. Pamela B. Teaster, Fellow of the Gerontological Society of America and the Association for Gerontology in Higher Education, followed by OLLI’s annual fall open house event.

Teaster’s first lecture, “Elder Abuse and the Public’s Health,” is the first in the School of Public Health’s Dean’s Colloquium Series. The lecture will be 3-4 p.m. on Tuesday, September 12, in Room G119-B, Health Sciences Center North. A Q-and-A session and reception will follow the lecture. The Dean’s Colloquium series will feature discussions throughout the academic year highlighting current issues and topics in public health.

The following day, Wednesday, September 13, Teaster will be featured in OLLI’s 11th Annual Irving Goodman Aging Lecture. “Charting a Direction in Turbulent Times: The Past, Present, and Future of Policies Affecting Older Adults,” will be at the Mountaineer Mall from 1:00-2:00 p.m.

Following the September 13 lecture, OLLI will host its annual fall open house event, an excellent opportunity to learn about the upcoming fall term and course offerings.

All events are free and open to the public.

Dr. Teaster is the Associate Director of the Center for Gerontology and a Professor in the Department of Human Development at Virginia Tech. She established the Kentucky Justice Center for Elders and Vulnerable Adults and the Kentucky Guardianship Association and was its first president. She is the Secretary General of the International Network for the Prevention of Elder Abuse and is on the Board of Trustees of the Center for Guardianship Certification. Dr. Teaster served as Director and Chairperson of the Graduate Center for Gerontology/Department of Gerontology as well as the Director of Doctoral Studies and Associate Dean for Research for College of Public Health at the University of Kentucky.  She serves on the Editorial Board of the Journal of Elder Abuse and Neglect.

Dr. Teaster is a recipient of the Rosalie Wolf Award for Research on Elder Abuse, the Outstanding Affiliate Member Award (Kentucky Guardianship Association), and the Distinguished Educator Award (Kentucky Association for Gerontology). She has served as both board member and president of the National Committee for the Prevention of Elder Abuse. She has received funding from The Retirement Research Foundation, Administration on Aging, National Institute on Aging, Kentucky Cabinet for Families and Children, National Institute of Justice, Centers for Disease Control, National Institute of Occupational Safety and Health, Health Resources and Services Administration, and the Office of Victims of Crime.

Her areas of scholarship include the mistreatment of elders and vulnerable adults, public and private guardianship, end-of-life issues and decision making, ethical treatment of vulnerable adults, public policy and public affairs, and quality of life. She has published over 100 scholarly articles and book chapters and is editor/author of four books.